World-renown Neuropsychologist, NYU
Dept of Neurology Clinical Professor,
Diplomate of the American Board of
Professional Psychology. Author of The
Executive Brain, Creativity; and
contributor for the book What Makes a
Champion. 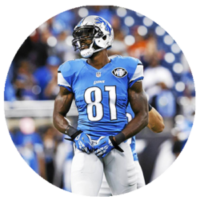 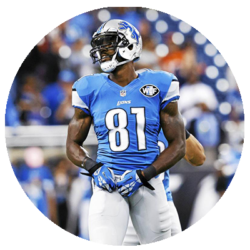 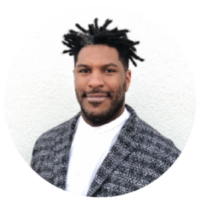 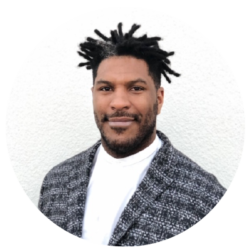 4th Rd NFL Draft Pick of Denver Broncos. Played for the Jacksonville Jaguars, and the Miami Dolphins. A 2x NFL Pro Bowl Tight End (2013, 2014). Retired from NFL to pursue Doctoral studies in Psychology to help athletes dealing with CTE and others who suffer from brain related challenges. 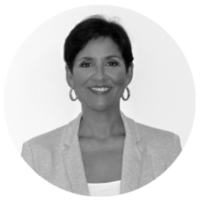 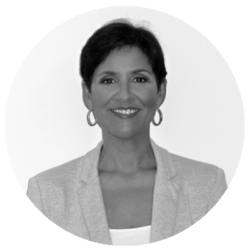 Wife of the Late Fred McNeill of the Minnesota Vikings who was confirmed to have CTE. 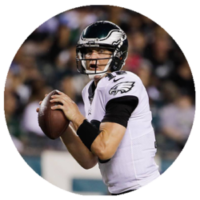 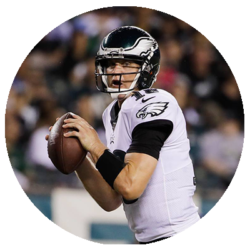 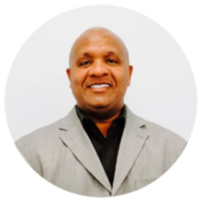 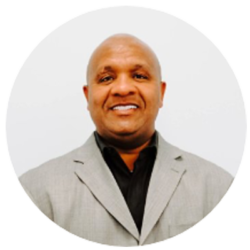 Over 30 years of coaching experience, including the last 17 in the NFL. 2015 Pro Football Writers’ Association NFL Assistant Coach of the Year. Founder of the Hue Jackson Foundation, which focuses on abolishing Human Tracking. 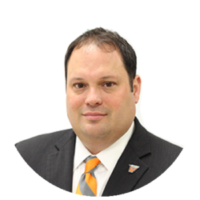 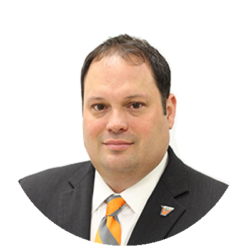 Vice President and Director of Athletics for Robert Morris University

Previously served as director of intercollegiate athletics at the University of Texas Rio Grande Valley (UTRGV), formerly the University of Texas-Pan American, from 2009 to 2019. Won the NACDA Under Armour Division I-AAA Athletic Director of the Year Award. Previously an independent NCAA Division I institution, under King's leadership UTRGV joined the Western Athletic Conference in 2013. The men's basketball team has made two straight postseason appearances, while the women's basketball team has reached the postseason in four of the last five years. 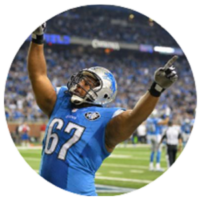 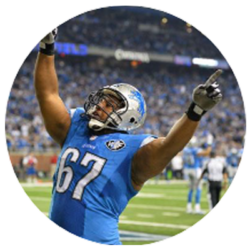 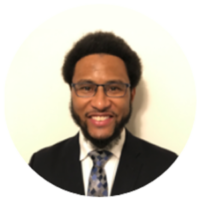 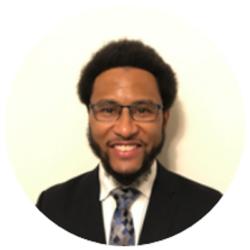 Director of the Sport Leadership and Administration program designed to create new career pathways and bring additional diversity, equity, and social justice to the leadership and management ranks of the sports industry. Former professor with the Sport Management program at the University of Connecticut. Dr. Cooper’s research agenda focuses on the nexus between sport, education, race, and culture with an emphasis on sport as a catalyst for holistic development and positive changes in society. He is a member of the North American Society for the Sociology of Sport (NASSS), North American Society for Sport Management (NASSM), and the American Educational Research Association (AERA). Dr. Cooper is also the founder of Collective Uplift (CU), an organization designed to educate, empower, and inspire students across racial and ethnic backgrounds at UConn (and the world) to maximize their full potential as holistic individuals both within and beyond athletic contexts. 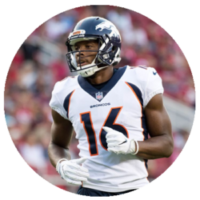 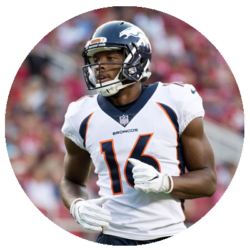 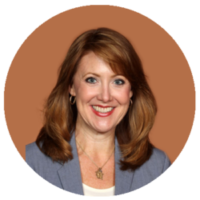 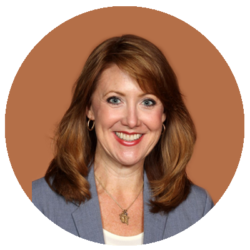 Director of the Clinical & Sports Psychology Program for FSU Athletics

Licensed Psychologist. Working to establish the first in-house Mental Health and Wellness program within FSU Athletics. Helps student-athletes navigate through the unique stressors of being a Division I athlete by providing them with support and tools to achieve their personal best in the classroom, their sport, and their relationships. Meet with student-athletes individually and in small group or team sessions. Collaborates with Athletic Department staff and coaches to promote a supportive environment for the mental well-being, resilience, and performance optimization of our student-athletes. 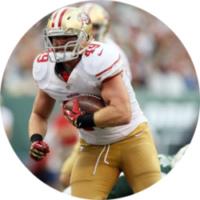 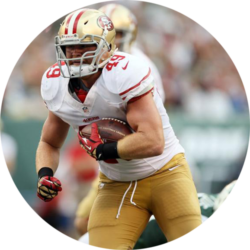 7th Rd NFL Draft Pick of the San Francisco 49ers and played fullback during his NFL career. Was a 2x Conference Defensive Player of the Year in college as an edge rusher at the University of Central Florida.

MORE ABOUT OUR INDUSTRIES