Over 2 billion people worldwide face brain-based health and productivity challenges, over 70% of people have stress that impacts their mental or physical health, and 4 trillion in global wellness spending says people want solutions to help them get better.

NESTRE is the first NEuro-STREngth company to leverage the science of neuroplasticity to successfully apply a proprietary and pioneering training method in the areas of brain health, mental wellness and cognitive performance. NESTRE’s first digital solution is a neuro-strength training platform which provides cognitive assessments and training to users. NESTRE’s mission is to help people get better by providing access to affordable solutions and instilling hope for betterment through proven science.

NESTRE’s solutions are results-driven and successfully utilized by elite performers including NFL athletes and coaches, Olympians, and executives.

NESTRE’s founder Dr. Tommy Shavers created a model of self-recovery and successfully healed himself from decade long mental and cognitive impairment and decline after suffering career ending concussions as a Division I collegiate football player. Once he achieved what was deemed impossible, he aimed to create an efficient and scalable model to help others get better in the areas of brain health, mental wellness, and cognitive performance. This breakthrough led to his discovery of the established science of neuroplasticity. Dr. Shavers and the team at NESTRE are on a mission to change the narrative around brain health and mental wellness, and build a better world with accessible solutions. 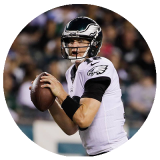 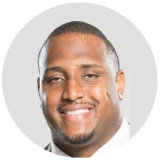 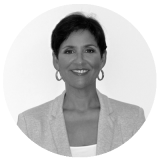 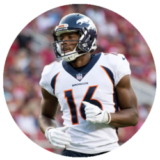 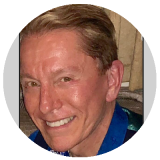 NESTRE’s groundbreaking app in development provides a premium digital environment to better both the mind and the brain. It uses algorithms and technology for training modalities, and delivers personalized training based on an individual’s mindset profile to achieve betterment in health, wellness and performance.

Preregister to receive updates about the app launch and get a free 30-day subscription!

MORE ABOUT OUR LEADERSHIP

Thank you for your interest in having Dr. Tommy Shavers speak at your event. Please fill out the form below, and we will be in contact with you shortly.